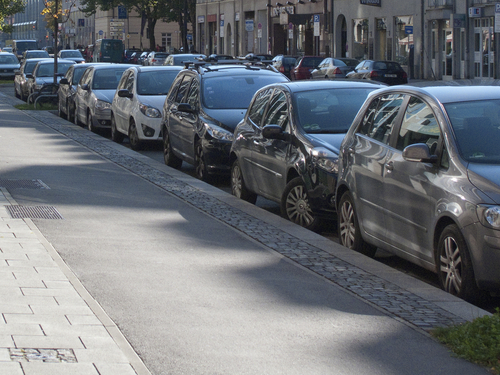 Honda had a great month in February, increasing sales significantly over last year. The Honda and Acura divisions of Honda Canada Inc. increased by 21 percent, and the Honda Automobile Division sales rose 22 percent over last year.

These sales spikes bring the Honda brand above the rest of the industry. The Acura brand is nearing its 30th anniversary in Canada, and with it is bringing in exceptional sales.

Honda saw a modest start to 2017 with their sales numbers in January, but February brought in rising sales. The HR-V and CR-V model sales were on the rise, which drove the numbers high for the month.

The consumer support for the new Civic hatchback was a large factor as well. The hatchback is the newest member of the Civic live, scoring not just awards for Honda, but also consumer support. Honda customers have been loyal to the civic line since its inception, and the hatchback was no exception. With it’s sporty and practical design, consumers continued their support of our award winning Civic line.

February saw an increase of 101 percent over last year in the Honda HR-V models. The HR-V smashed records selling 982 units in a single month. The previous record was in 2016, selling 489 units. 2017 saw that number more than doubled.

The Honda CR-V also set records last month. Honda customers bought 3,240 units in a single month across Canada. The previous record for the CR-V’s was in February of 2012, when 2,836 units were sold.

The Honda Acura RDX set yet another sales record, for the eighth consecutive month for YTD units sold. The previous best was in February of 2015, when the Acura RDX sold 406 units. This year, 454 units were sold.

If you’re looking for a new car, consider joining the Honda family. Come out to Henley Honda and let our team help you get into your perfect car.