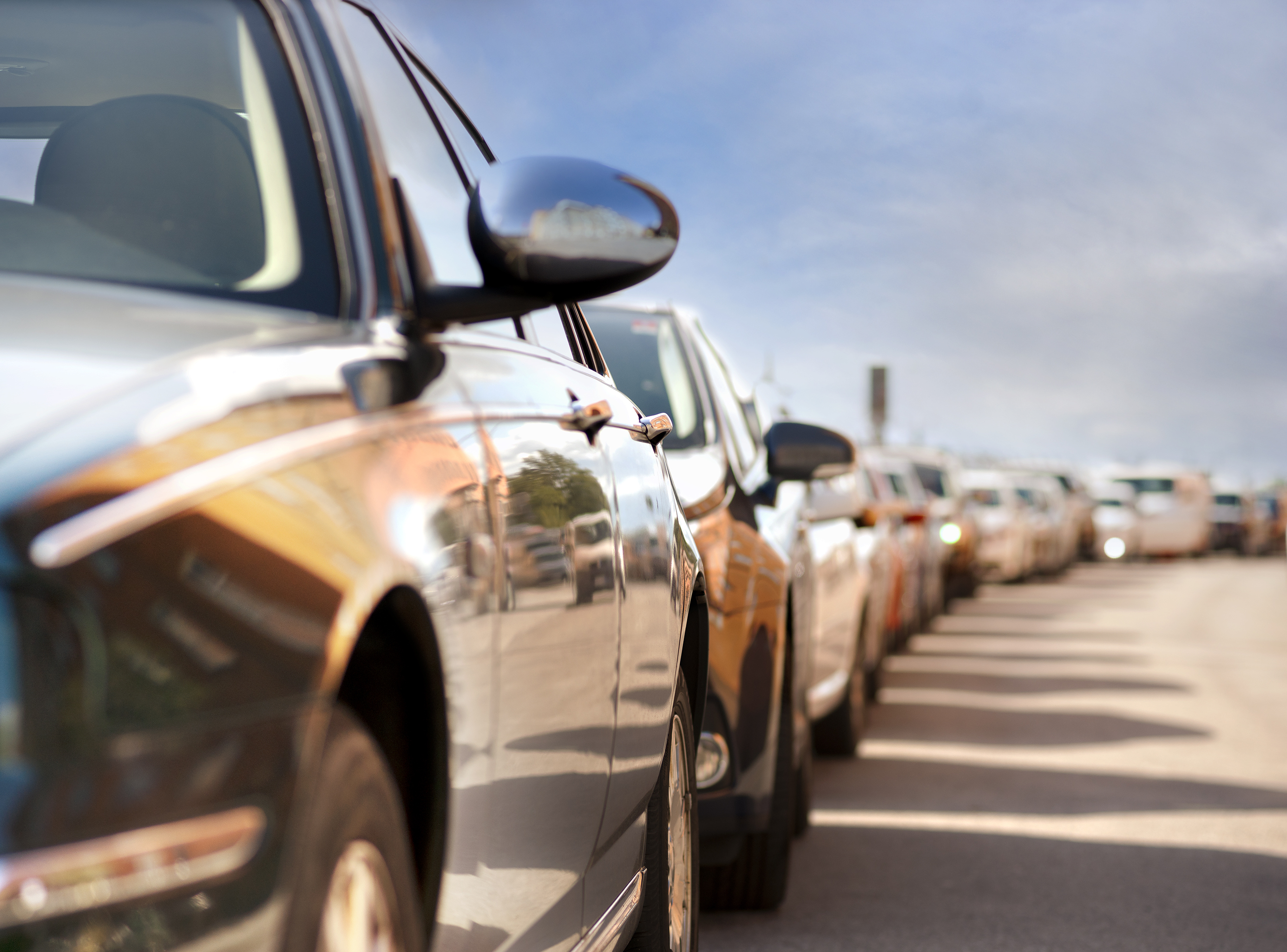 Honda Canada is on a streak of record-breaking sales months, and April was no exception to this. For the first month in almost 10 years, April had the highest numbers. The last time the sale numbers were this high was in 2008.

This April ended with sales of 16,608 units being sold, increasing over last April 2016’s sales by a 2 percent jump, breaking their highest month record. The previous best month’s sales in April 2008 sold 16,412 units in the one month.

These sales were led by the sales in HR-V and the CR-V, both models continuing their four-month streak of high sales. The HR-V, Honda’s smaller compact crossover saw an increase in their best sales, selling 1,633 units. The previous best was for the 2016 Honda HR-V in the year 2016 with 1,135.

The Honda CR-V this year lead the increases with 4,657 units sold. The last year that sales were this high for the CR-V model was in 2016. That year, the month with the highest sales ended with 4,101 units sold.

The Honda Ridgeline also had a great month. In 2008 the Ridgeline models sold 467 units. In 2017, last month ended with 471 units sold, breaking the previous record set nine years ago.

The Civic, Canada’s number one passenger car, did not top April of 2016 although sales are still significantly higher year-to-date.

All of these crazy sales aren’t for nothing: Honda delivers the best, most reliable cars to fit your lifestyle. Come down to the Honda dealer near you, Henley Honda, where we can help you find the perfect car for you.